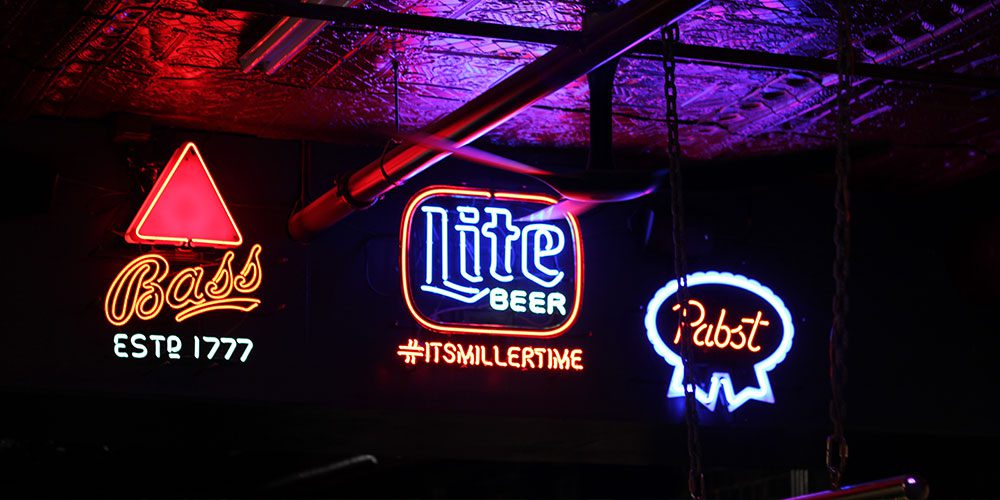 Back and better than ever

If you’re familiar with Brew Week and Athens, you’ve probably heard of the Union Street Fire. In November 2014, a fire ripped through a large chunk of an uptown block of Union Street. It completely gutted some buildings and severely messed up a beloved Athens institution – The Union Bar and Grill.

The Union was not down for the count, renovating and reopening in time for Ohio Brew Week 2016 to some seriously intense fanfare. It is (literally) bigger and better than ever, sporting one of the largest stages and spacious patios in town.